I hope you are well and looking forward to working hard today.

I have another On This Day for you!

Today in 1876, a composer called Tchaikovsky completed his Swan Lake suite. It is now an incredibly famous ballet that is performed around the world. See below for a clip I found of it which includes some of the now world-famous music.

For PE today, we are going to follow Joe Wicks' PE lesson, this is one from last week, but feel free to find the one for today through Joe Wicks' Youtube channel.

Today, I have recorded the first chapter of Percy Jackson and the Lightning Thief for you to listen to and enjoy. Below it are some key pieces of vocabulary from the chapter and what they mean, which may be helpful as you listen to the story!

Chapter One - I Accidentally Vaporise My Maths Teacher 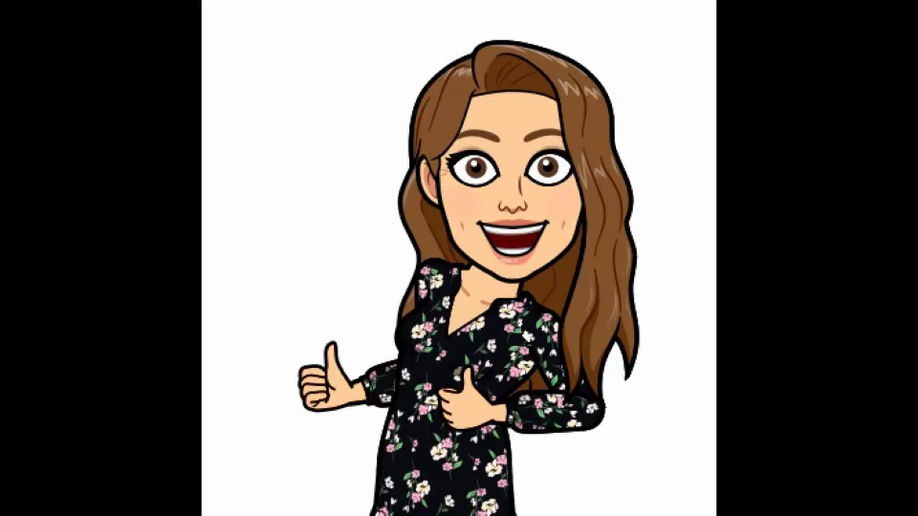 Words to know from Chapter One

envy: a feeling of upset or jealousy caused by someone else's possessions, qualities, or luck.

frayed: unravelled or worn at the edge.

kleptomaniac: someone who has an urge to steal, usually not because they need to!

acne: a skin condition made up of spots or blemishes usually common amongst teenagers.

enchilada: food- a tortilla served with chilli sauce and a filling of meat or cheese.

probation: being freed from something as long as you are well-behaved under supervision

stele: an upright stone slab or column typically bearing a commemorative inscription or relief design, often serving as a gravestone. (see photo below)

chaperone: a person who accompanies and looks after another person or group of people.

dyslexia: a general term for disorders that involve difficulty in learning to read or interpret words, letters, and other symbols, but that do not affect general intelligence.

philosophical: relating or devoted to the study of the fundamental nature of knowledge, reality, and existence. (something Ancient Greece is well-known for!)

pulverise: reduce/changed into to fine particles or very small pieces.

shrivelled: wrinkled and shrunken, especially as a result of loss of moisture or old age. 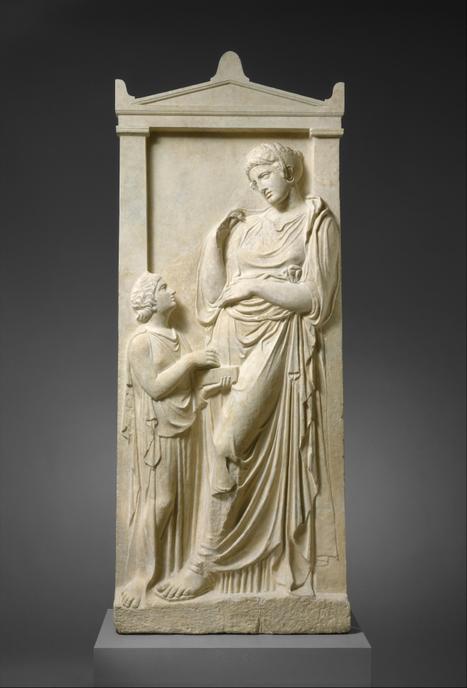 Today you are going to begin writing your first few paragraphs of your version of the Daedalus and Icarus myth.  You are only focusing on the first three boxes from your storyboard planner today. Aim to write no more than these sections:

This should talk about who Daedalus and Icarus are, what Daedalus does and the attitude and behaviour of the awful King Minos.

Here is my first paragraph to help you:

In the ancient days of Zeus and Athena, there lived, on the rugged landscape of Crete, a man named Daedalus. He lived with his young son Icarus, a boy with big dreams of foreign lands and adventure. However, all was not happy in Daedalus' world, he had once been the most important man in Athens, designing machinery for the most important of people in the Grecian lands. He would plan cities, buildings and weaponry vital for the efforts of domination across the land and seas. This (sadly) had garnered the attentions of a King called Minos...

Now, it is your turn to write your first two to three paragraphs.

Included below are some resources to help you such as key words and a success criteria.

Tomorrow I will be setting some challenges for the next part of your myth. 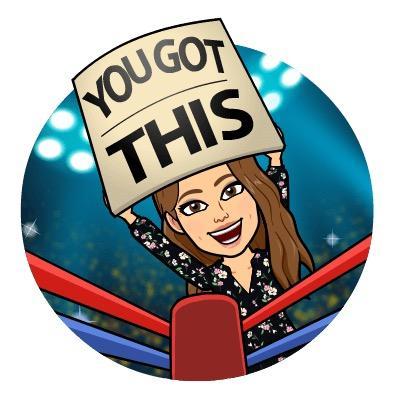 Read through the learning below:

Now that you have read through the instructions and learning, see if you can convert between fractions, decimals and percentages in the sheets below.

Today, we begin our exploration of Ancient Greece, this is one of my favourite topics, so I hope you really enjoy learning all about this amazing civilisation!

The topic is called How Old is the World? And this is because the Ancient Greeks are one of the world's oldest and most influential civilisations that the world has known. You will discover so much about their achievements during the Summer term. 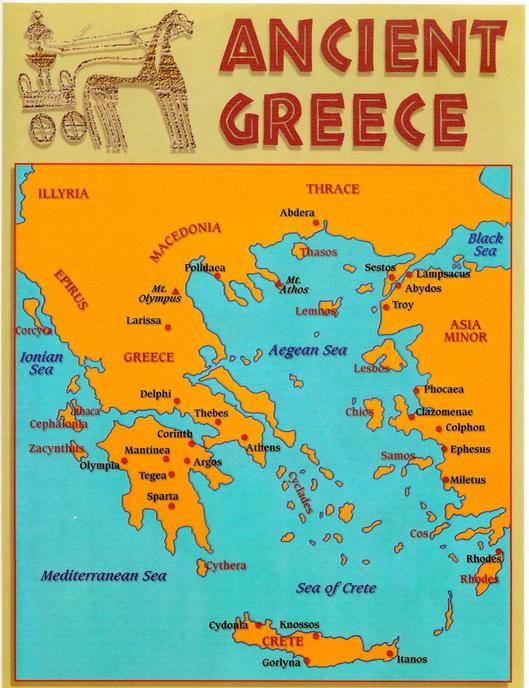 There is so much about the Ancient Greeks to learn and discover, this week I would like you to look through the fact sheets about them, it also explains the task you are going to be completing today.

Now you have looked at the information sheet, you are going to write about what you have found out, and also anything else you would like to know about this influential civilisation.

This could include: architecture, myths, sport, war, towns, clothing, food, animals or geography. Or anything else you would like to know about! This could help me think about what I will cover in our History lessons this term.

See if you can match these up: 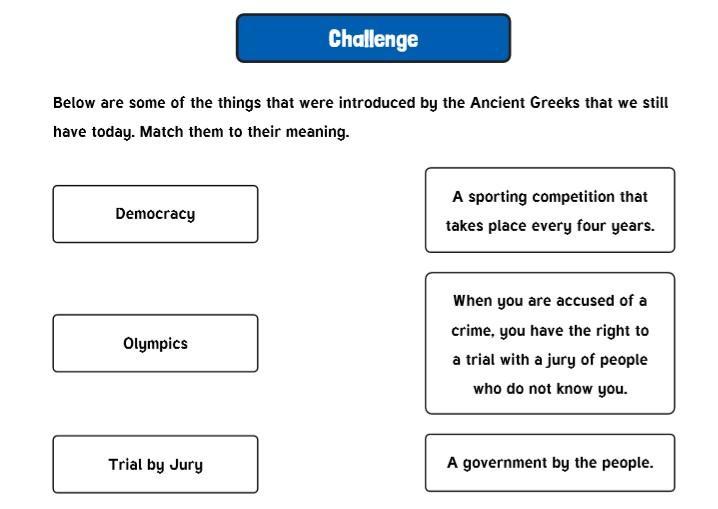