I hope you had a lovely Bank Holiday weekend.

Today, is the 39th anniversary of the first time a musical called Cats was performed. It is based around the poems of a man named T.S Elliot, and is set around different cat characters that the poet used own and have.

The musical was very popular, and has gone on to be performed around the world. There was recently a film of the musical released (although many had complaints about the special effects).

Below I have included a little video of the stage version and the trailer for the film version. I wonder which one you would prefer to see! 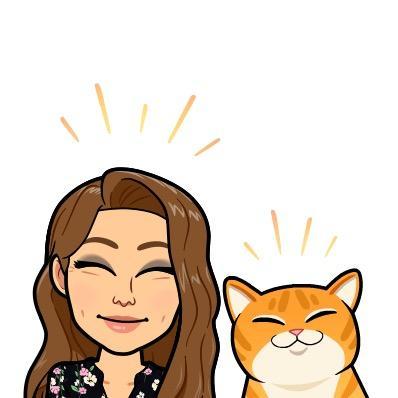 Below are the spellings for the next two weeks, they don't follow a pattern but are statutory spellings that we just need to know, spell and use!

For today's task, just make sure you know what the words mean.

Today's reading task gets us reading more about Captain Tom Moore (although he is now a Colonel!) and I would like you to have a read through of the information and answer the questions linked to the text.

Now you have read the piece of text, check that you know the meaning of the following words, if you don't then you need to look them up to better understand the piece of writing:

3) Find the first seven multiples of 12

Today's maths work goes over some addition and subtraction knowledge and understanding.

Have a look through, and see what you can remember and do linked to adding and subtracting.

Remember to show your working out clearly! 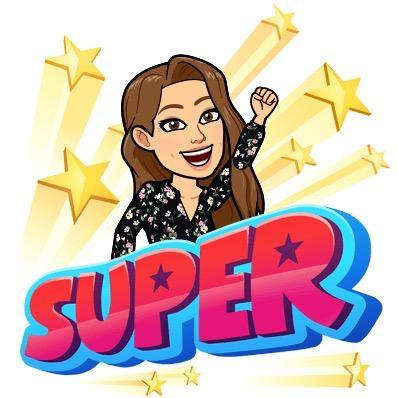 Below is a link to the Give Your Parents a Break week challenges! Have a look and send in pictures of any challenges you get up to!
We've had 7 0 4 5 6 visitors
Top
Cookie information
Cookie Notice